Home > About Us > Our Team of Physicians > Wilson Jackson

Dr. Wilson Jackson received his undergraduate degree from Bowdoin College cum laude in English literature and his Doctor of Medicine degree from Northwestern University in Chicago. He completed a residency in internal medicine at Northwestern Memorial Hospital and a fellowship in gastroenterology and hepatology at Thomas Jefferson University in Philadelphia. Training in advanced therapeutic endoscopy was completed at Temple University Hospital. He was a faculty member at Temple University Medical Center, where he was an assistant professor in the Division of Gastroenterology before moving to the Harrisburg area.  He has particular interest in Crohn’s Disease and Ulcerative Colitis and eosinophilic esophagitis.

Dr. Jackson has served on the National Affairs Committee for the American College of Gastroenterology. He has presented papers at national medical meetings, and has written chapters for medical textbooks.  In 2009, he was selected as the Physician of the Year for the Delaware Valley Crohn’s and Colitis Foundation.  He wrote an iphone app on eosinophilic esophagitis, EoE Tracker (www.i-gastro.net) to help educate and manage patients with eosinophilic esophagitis. 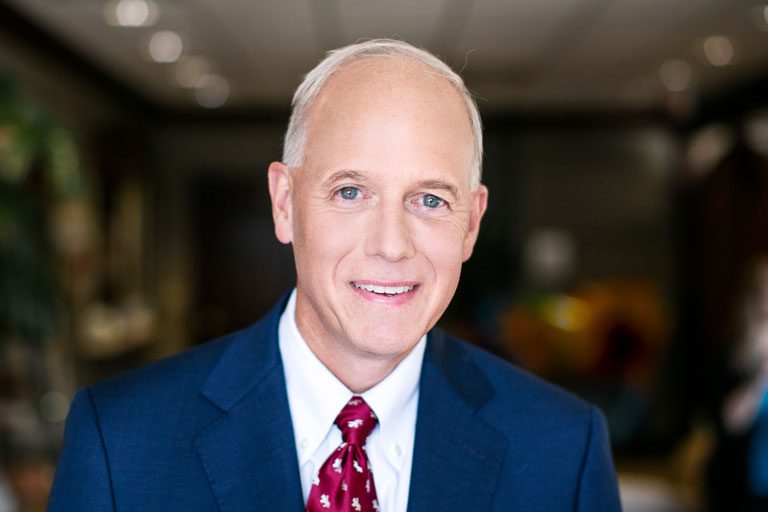