Home > About Us > Our Team of Physicians > John J. Michel

Dr. John Michel received his undergraduate degree in pharmacy from Ohio Northern University and his Doctor of Osteopathy degree from Philadelphia College of Osteopathic Medicine in Philadelphia, PA. He completed his internal medicine residency at Philadelphia College of Medicine, where he was chief internal medicine resident his last year. He completed a fellowship in gastroenterology and hepatology at the University of Medicine and Dentistry of New Jersey with rotation at Hackensack University, University Hospital, East Orange Veterans Administration Hospital and Liver Institute of Newark, New Jersey. He was chief gastroenterology fellow his last year of training before moving to the Harrisburg area. 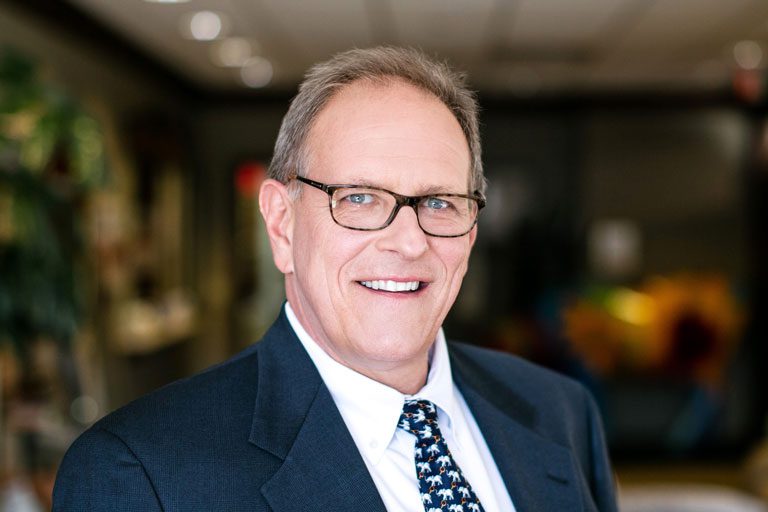