Home > About Us > Our Team of Physicians > David S. Mize

Dr. David Mize received his undergraduate degree from the University of California, Davis, in electrical engineering. He went on to receive a Master of Science degree from the University of California, San Diego, in Bioengineering. He received his Doctor of Medicine degree from Hahnemann University School of Medicine and completed his internal medicine residency at Dartmouth-Hitchcock Medical Center in Lebanon, NH. He then served as Chief Resident of Internal Medicine at Penn State Milton S. Hershey Medical Center before completing a fellowship in Gastroenterology and Hepatology there. He joined Jackson Siegelbaum Gastroenterology in 2004. 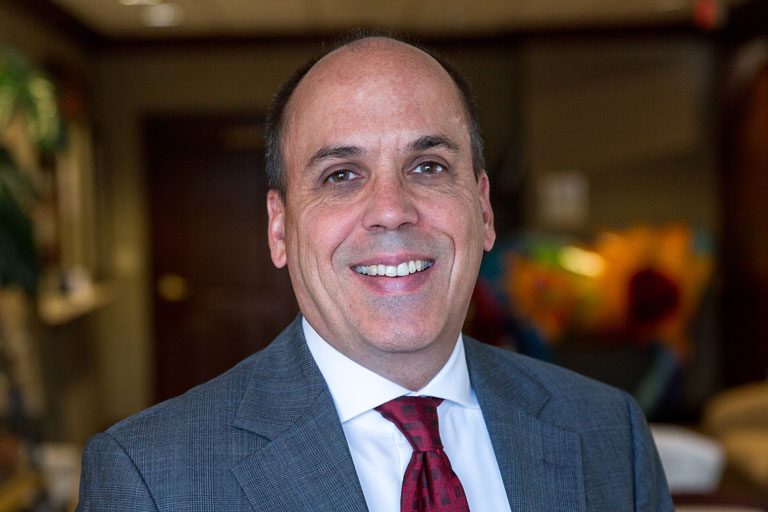